AUDI A5 2.0tfsi Full PCV Delete project, and why you need to do it too.

AUDI A5 2.0tfsi Full PCV Delete project, and why you need to do it too

Well I thought it was about time to do a project write-up , and what better way than on that old chesnut , the PCV delete for the 2.0tfsi as fitted to the A4 B7, but will also apply to other tfsi based engine fittments in other variants.
This is long write up so you may need a cuppa & biscuits to help get through it..lol

So why bother with it one may ask , after all audi spent a lot of development time on the oem setup, well it’s quite simple really, it doesn’t work.
Well that’s not strictly correct as it does work very well at making the engine emission friendly etc , which is good for the environment, but , it does nothing for the engine other than choke it up with carbon build up and sludge residue etc throughout the intake system and that has a detrimental effect on performance etc and does not really make for a clean and efficient combustion .

If in doubt ,check you intake manifold and inlet valves , they will be choked up with carbon, which will need cleaning of at some point, if you are a turbo engine variant pull of the bottom intercooler hoses and see what comes out……its not good frankly.

It happens to many, many engines across all makes etc , some are worse than others but Audi FSI and TFSI are certainly effected quite badly due to the direct injection method used, and its across all engine capacities inc the NA V8’s , anyway there is a lot of well documented info on the web on the whole subject so that’s enough of that chat.

So to my project and what I hoped to gain. As a 2.0tfsi owner I have also been plagued by the problem of excessive carbon build up in the cylinder head , lots of excessive oil residue in both my intercoolers and pipework, well the whole intake system has been effected to more or lesser degree due to the way the OEM PCV setup works, and that is on an engine that has only covered approx. 30k miles.

The time has come to put a stop to it all and clean things up now, for good .
Having spent a lot of time researching what the option were and what parts or kit’s are out there it became clear very quickly that there are a fair few options on the aftermarket front but only a few for the A4 B7 varaints.

Numerous companies make part delete plate kits or just plates , some with or without a catch tank option only a few makes kits for the B7 and then they are not really full PCV delete kits as there is no such a kit , it is left to the individual to make there own , which is what I have done.

First off I’m not plugging any specific brand or company, just what I used and found to be ideal.
Having tried the dual tank setup and being very impressed with how well it deals with the issue I decided to revise the installation to a single tank setup but still covering all aspects of the PCV , also there just is not the space to run two tanks to be honest.
A lot of large bore hoses both all over the engine bay, I had to remove the air filter box to fit the second tank, and also heat on the second tank hoses was not helping with reducing heat soak either, there was a lot of extra hot air being put back into the turbo .

My project goal was to:
(1) make a more user and engine bay friendly setup that did not increase the overall temp of the gases in the pcv going to the turbo .
(2) A setup that would address both sides of the pcv problem not just the front side of things .
(3) A much more cleaner running and better performing engine .

I feel my project has succeeded in all these areas, the car idles perfectly , has no adverse running issue with the setup and the engine runs cleaner and performs better without having all those oil laden vapours etc being recirculated around the intake of the car.

I used a PCV delete kit from R-tech, you get a nice well machined PCV plate, manifold intake plug and hoses I didn’t use both the hoses included which was my personal choice, only the 25mm one suited my purpose.
Next part was a Mishimoto 3-way billet oil catch tank, not a very large capacity tank but ideal based on the available spare in the B7 engine bay, and it has drain option too so emptying on a regular basis is not an issue.
A 25mm alloy self sealing hose barb

A few sundry parts such as 19mm hoses tails and some 19mm & 25mm alloy pipe, some braided hose covers that I had for my previous installation.

A turbo blanking plate , as the rtech kit supplied plate is way to small as its not intended for the K03 in the B7 so I fabricated my own.

The install :
Pretty straight forward for the most part, you’ll need to remove all the oem pcv components which are the , PCV valve assembly, plastic hose link from pcv valve to intake manifold, plastic feed hose from engine crankcase to the pcv valve.

depending on your choice of entry point for the return feed back into the turbo either the whole vent pipe and replace with a blanking plate or use a modified vent pipe.

keep in mind for the install to be a full PCV delete you will need a 3-port tank or a means of joining both feeds to the tank , this only applies if you are using one catch tank to service both front and rear PCV vents.

The plastic oem hose that was removed from the pcv feed from the crankcase will need to be used in a minor way , you’ll need to carefull cut the hose on the engine end and remove the oem plug as that will be your connection means to refit the new hose.

You will need to refit the R-tech PCV delete plate , don’t over tighten it , also fit the intake pipe plug to seal the now open port left from the removal of the short plastic link hose.
At this point you should have all the parts fitted except for the connection to the turbo, I choose to blank of the oem input port on the turbo with a blanking plate and instead fitted a 25mm self sealing hose barb just above the oem entry point in the TIP pipe, this works out better due to space restrictions in the area as I am retaining the oem airfilter box.

My project uses braided hose covers as I had them and I found by routing the hoses in the way I did kept joints to a minimum and less stress on the connections at each hose end.
I used a pipe bender to fabricate the 90 degree bend in alloy pipe to pass next to the airfilter box and into the vent as the limited space does not allow for the use of conventional hose but alloy pipe has a thinner OD so this worked out well.

that’s about it really, so it’s goodbye excessive carbon build up, goodbye oil in my intercoolers and elsewhere for that matter, hello to cleaner air and cleaner running engine …..it’s a win, win situation really.

If you have taken all that in then good onyer, and good luck.
Some pics of the install and I will put up some other instructions if needed, but to be honest it is not that difficult , but you need a plan before you start and make sure it all fits in place before you cut bits.

You wont need those pcv bits anymore either and you wont get nasty carbon issues of a bucket full of crud from you IC’s….. 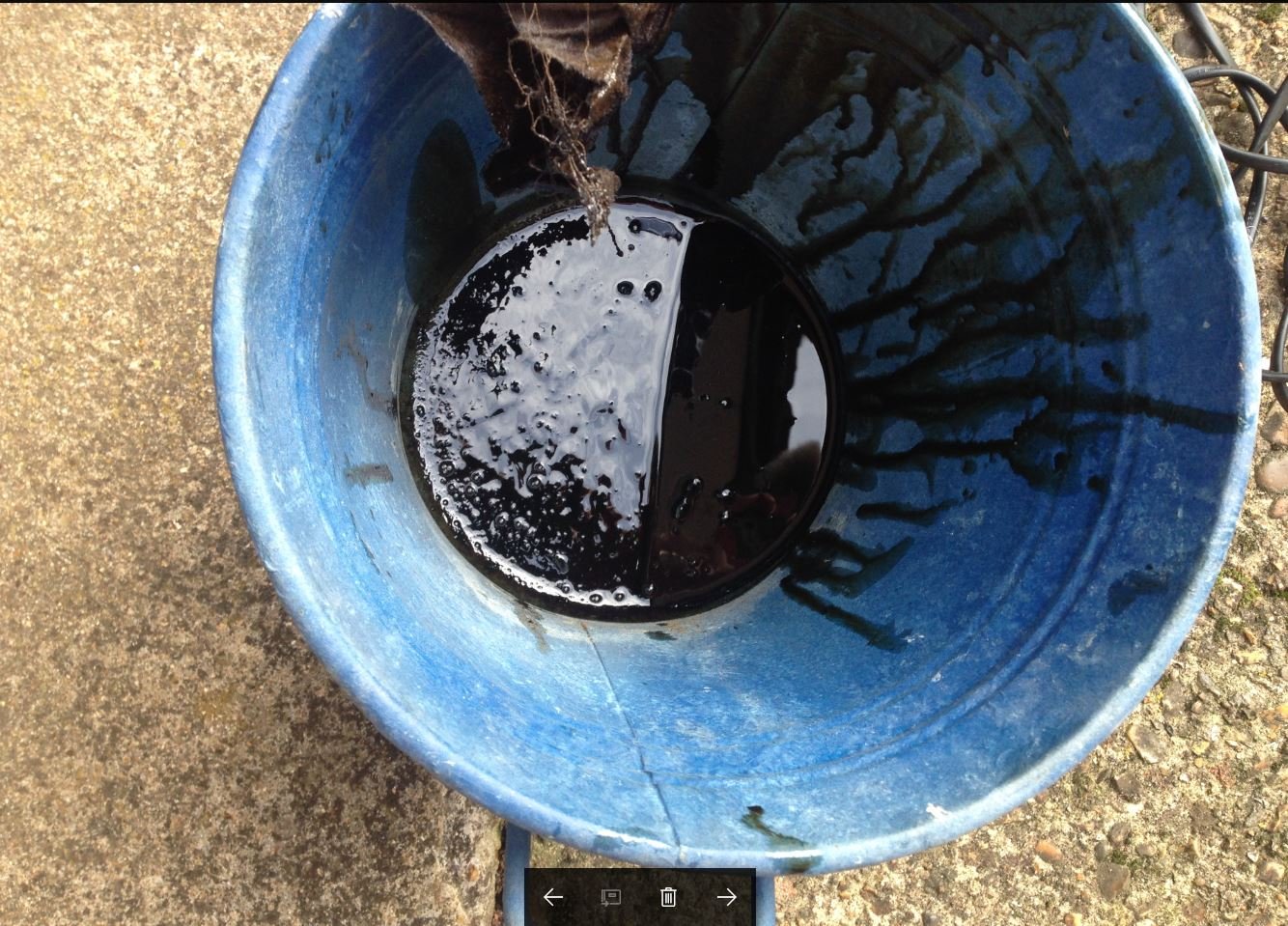 Message us on WhatsApp
Compare